The Subaru Forester is one of Subaru’s most well-known vehicles for the past 2 decades or so, and for good reason. Ever since the Forester was introduced in 1997, it has been Subaru’s top selling vehicles. Considering how many competitors there are in the market of SUVs and the Forester still managed to compete and perform at the level it did, it’s something which not many competitors at the same stature of Subaru can say.

The specific generation which we will be highlight today will be the third generation which is the SH series. Coming from the SG generation which had done extremely well, how could Subaru find a way to even further improve the design of the car. They have firstly increased the clearance of the car by 10 inches in comparison to the SG model which gives it more capability to handle rougher road conditions. The car is also much bigger with it’s more sloping roofline which can accommodate more cargo and also more width so that the mid-row passengers will have more space to sit in.

The car is also equipped with fog lights, a roof rail and a close-up mirror on the right side of the bonnet which can help drivers know how close they are in the front of the car. The car comes standards with relatively large wheel wells which enable the car to fit larger wheels and tires if ever desired.

The Forester never skimps out on any comforts either. It comes with extremely comfortable cloth seats for both front and rear passengers. The rear seats are considerably more comfortable to sit in in comparison to past generations of the forester. 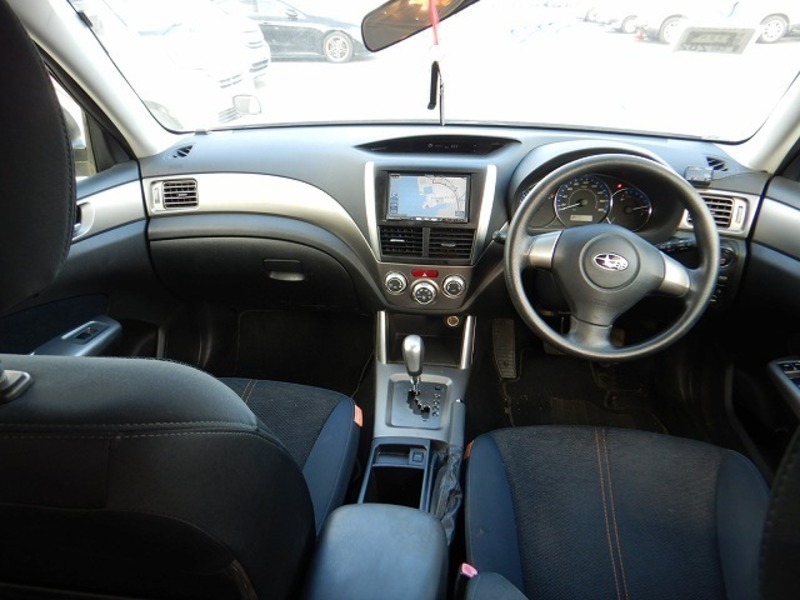 The interior pieces of the Forester are durable and made of good material which is to be expected from Subaru, there won’t be any creaks and sounds from any of the trims! It has cruise control and an easy-to-use navigation, climate control and infotainment system. The trunk size for this generation Forester really makes it stand out with a maximum 63 cubic feet with the seats folded and 30.8 with the seats in place. 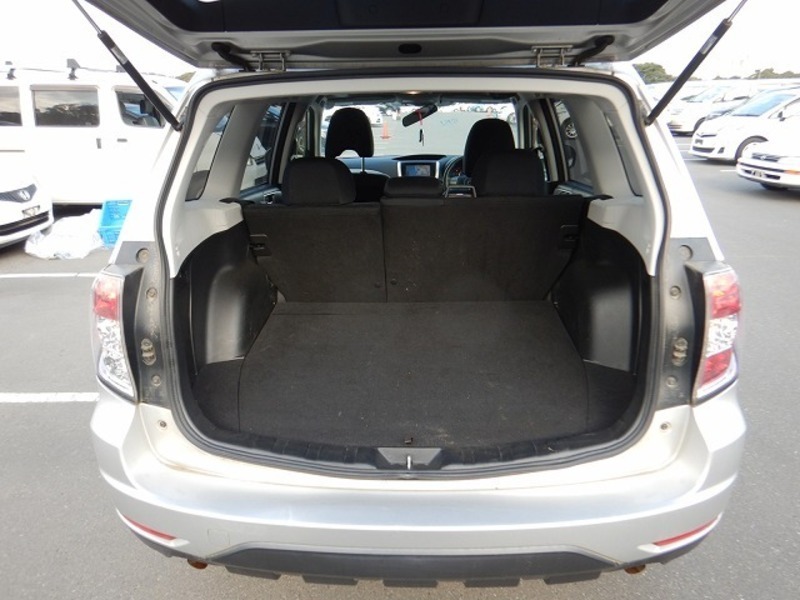 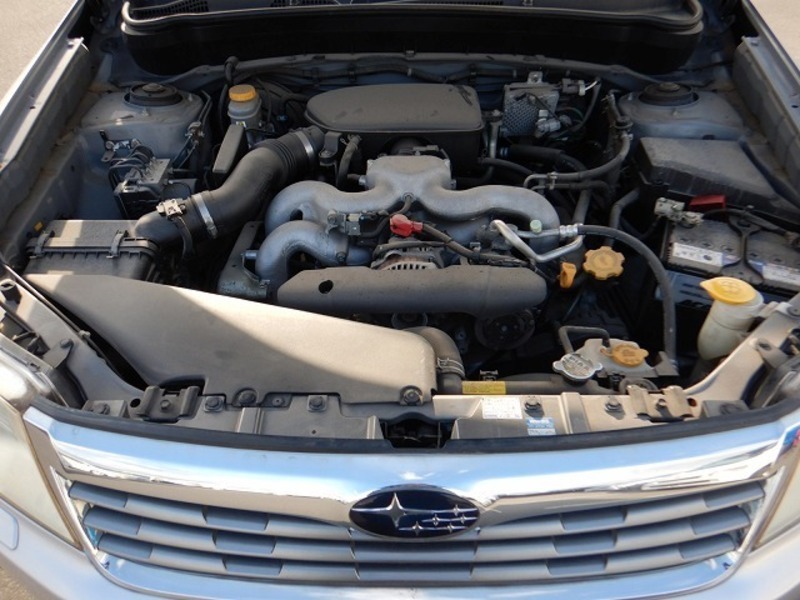 In addition to this, Subaru are pioneers in AWD systems. Subaru AWD systems distribute power continuously rather than just when traction is lost, they can offer greater consistency than competing All-Wheel Drive systems. This is why they are the most popular vehicles in Northern American states which tend to snow a lot and need good traction.

The 3rd generation Forester has a lot of great features and at the moment, they are extremely affordable to purchase. Subaru’s have quite a reputation to be not so reliable however, the EJ20 is a very reliable block and with correct maintenance, it can last a very long time. The naturally aspirated version which is in the SH Forester is a NA engine, hence, the longevity. The only drawback regarding the engine would be because it is a boxer engine, some mechanics might charge higher prices to do certain operations on the car.

If you would like a highly capable off-roading, comfortable, spacious and reliable car, look no further than the SH Forester. Make sure to look for oil leaks however as if it is not maintained well, the apex seals are known to leak which could lead to troubles down the line.

We currently have this beautiful SH Forester for sale and many others, please check the link below to view this Forester we have!
https://sbimotor.com/cars/SUBARU/FORESTER/871311890