Why are Toyota’s so reliable?

Why are Toyota’s so reliable?

Toyota, the largest automobile manufacturer in the world holding the largest piece of the market share right now at around 10%. Toyota cars are known to be reliable and cheap to maintain at a good price point. This is why so many people don’t mind paying a bit more for a Toyota vehicle. They know the value of these cars doesn’t go down as much compared to specifically American and European car counterparts. Even in the used market, Toyota’s still usually hold a good amount of value as people know that even if it is a used vehicle, it will still last a very long time, and if something does go wrong, it won’t be too expensive to repair. It is common to see a Toyota car with over 400,000 KM and over 20 years old still in good mechanical condition being driven today. There are many reasons why Toyota cars are so reliable but I would like to go over two of the biggest reasons why in this article. 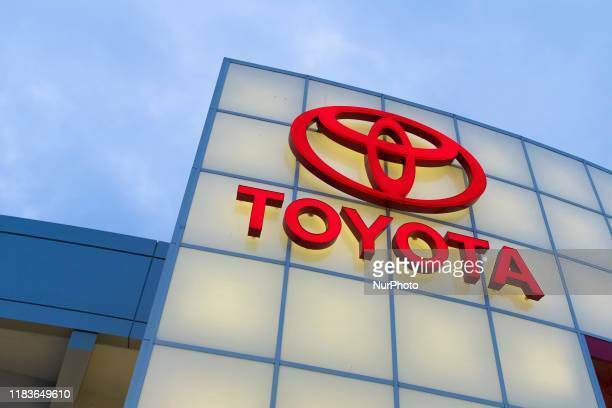 One of the biggest reasons why Toyota cars are so reliable is due to their TQM. TQM stands for total quality management which means that during the stages of production, they will monitor every step and confirm that the quality is of a certain standard.

Toyota however takes TQM to the next level as they are known as the kings of TQM. Toyota's TQM is founded on the concepts of "customer first," "continuous improvement," and "complete participation," which refers to all employees' involvement and feedback. Toyota established the Creative Idea Suggestion System in 1951 to assist and encourage employees in contributing meaningfully to the company's growth. In addition, the corporation takes significant efforts to give back to the community through community-based programs and environmental initiatives.

In 2001, Toyota created The Toyota Way, a collection of business principles. It is built on kaizen, or continuous improvement, and aims to remove waste and overproduction while also establishing a bureaucratic structure in which any employee can recommend a change if they see it suitable. Human participation is highly regarded. There is a constant push for more innovation, consensus, and improved suggestions. The Toyota Way likewise prioritizes long-term gains over short-term gains. 'Customer First' and 'Respect for People' are the two fundamental pillars of the Toyota Way.

The second reason I would like to go into why Toyota vehicles are so reliable is due to the build quality. There is a concept called “over-engineering” which Toyota is known to do. What over-engineering means is that despite the car being able to make for example 300 horsepower and have better torque, Toyota would dial down the ECU settings of the car and make it produce only 130 horsepower for example despite them knowing that the car can make more.

The reason for this is because despite the car can make more power which can attract more customers as they’d be able to brag about the new Toyota car making more power than their competitors, Toyota would always take this approach as they wanted to make sure that the engines they made were essentially “bullet-proof” and that regardless of long the car was driven the power it was making was always much less than what it can make.

A great example of this was the 2JZ engine which was in many sports cars in the 90s from Toyota, especially the famous Toyota Supra Mark 4. The Supra was rated at making around 320 horsepower which is very respectable for a sports car in the 90s. However, with simply some ECU tuning and not changing engine components, the car could easily make over 700 horsepower. This is almost double in figure, which is an astronomical difference as that was the reading for many supercars, like some 90s Ferraris and Lamborghinis.

This also was one of the biggest reasons why Toyota became a go-to favorite for many car enthusiasts all over the world as many times they could afford a Toyota sports car for quite affordable prices since these cars were over-engineered, they were often more than cable of making high-horsepower and this was always an attractive option for car enthusiasts who wanted to own a fast car without paying a lot of money.