Introduction to Used Cars: Why do Japanese Used Cars Accepted in Africa?

Japan is a country located in East Asia.

Although Japan is very far from Africa, relationships between Japan and African countries becomes closer.

In Africa, there are many Japanese cars, and most of them are used car imported from Japan.

In 2018, used vehicles are shipped to Africa from Japan about 340 thousand, which is about three times larger than the number of it in 2007.

Why do Japanese used cars are accepted in Africa?

We introduce 3 features of Japanese cars.

In Japan, there are system called Shaken, which is a car inspection system.

Most of all of cars are obliged to be inspected once every two years by law in Japan.

The parts inspected in Shaken are engine system, handle, brake, belt, and so on.

Cars without Shaken are not permitted to run.

Therefore, even though cars imported to Africa are secondhand, the quality is very good! 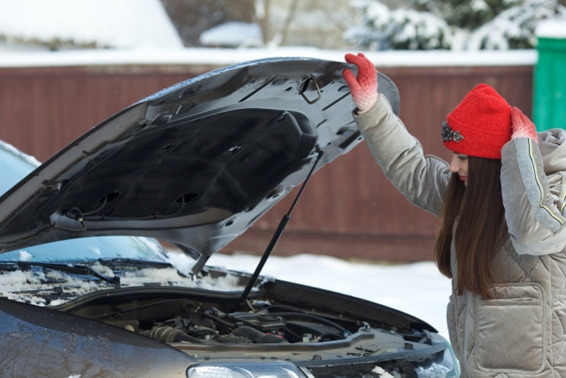 Left-hand drive cars are mainstream in many developed countries.

Most of countries colonized by United Kingdom in the past adopts right-hand drive.

Although Japan is not colonized by UK, Japan learned many things when Japan advance modernization.

Japan is famous for car industry.

There are many companies that produce cars in Japan.

Competition in Japanese market is intense, and different company make different type of cars to attract many customers in Japan.

Also, Japan has a unique car category called “Kei”, which is a little small car compared to normal cars.

Land of Japan is not big, so roads in Japan usually very narrow.

Producing compact cars is one of characteristic of Japanese car industry. 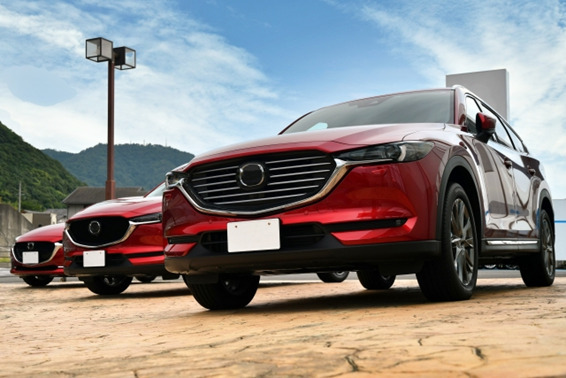 Although there are many good cars in Japan, some cars exported to Africa have large dents or broken engine.

We want people in Africa to enjoy Japanese high-quality cars.

Cars SBI Africa have are selected according to strict criteria.

We do not buy cars which has oil-leak, huge dent, and so on.