The R34-GTR, its rise to prominence, and inflated prices

Whether it be from fast & furious, initial D, or by popular car culture over the years, the Nissan GTR (particularly the R34) has always been a staple when it comes to classic and desirable Japanese sports cars from the 90s.
The popularity of this car should be obvious to anyone who has seen the Fast and Furious franchise. Growing up watching the F&F, the legendary silver and blue accent R34 GT-R driven by Brian O'Connor was a car that influenced potentially a whole generation.
With the R32, R33, R35, and most famously, the Nissan Skyline R34 GT-R, this car has appeared in numerous editions of the film. This elevated the car's status in the eyes of a western audience.

The Skyline also has a lot of ties to the Gran Turismo video game franchise. Anyone who has ever played racing games on a PlayStation should be aware of how highly this car is regarded in Japan.
Given the Japanese nature of the Gran Turismo games, it was only right that it be the cover car for virtually the whole series.

As the years come closer to the R34 being legal to import the price of the R34-GTR has increased drastically to the point where it has become a lucrative business in Japan to house cars for overseas customers before they become state eligible.

During the ’90s alongside the GT-R, another version of the Skyline was introduced, which was the Nissan Skyline R34 GT-T.
This came in two options, either a 2-door coupe which looks very similar to the GT-R, and a 4-door sedan.
The GT-T coupe nowadays is also getting more popular with enthusiasts.
The GT-T is powered by an RB25 and its 0-60 time is just shy of 6 seconds which for a 98' sports car is truly remarkable. If the car were to be slightly modified with stock internals, you can easily see the times go down to the low 5's which would be on par with the legendary RX-7 and Evo 5 without any of the reliability issues.
The global increase in demand for JDM cars has led to cars like GT-T for example which were very cheap around 8-10 years ago becoming worth around 30,000$. To many people, however, 30,000$ is a pretty good deal in comparison to the astronomical prices of the GT-R. 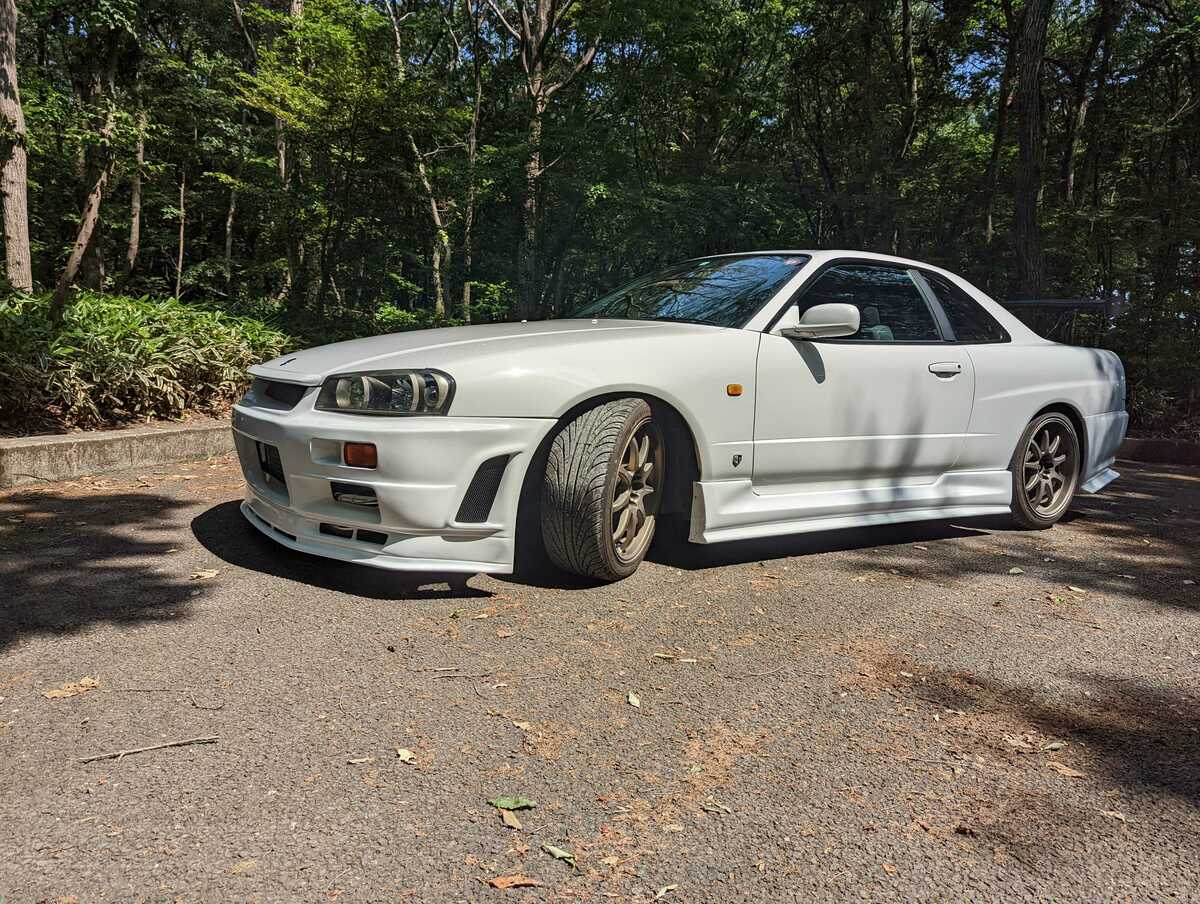 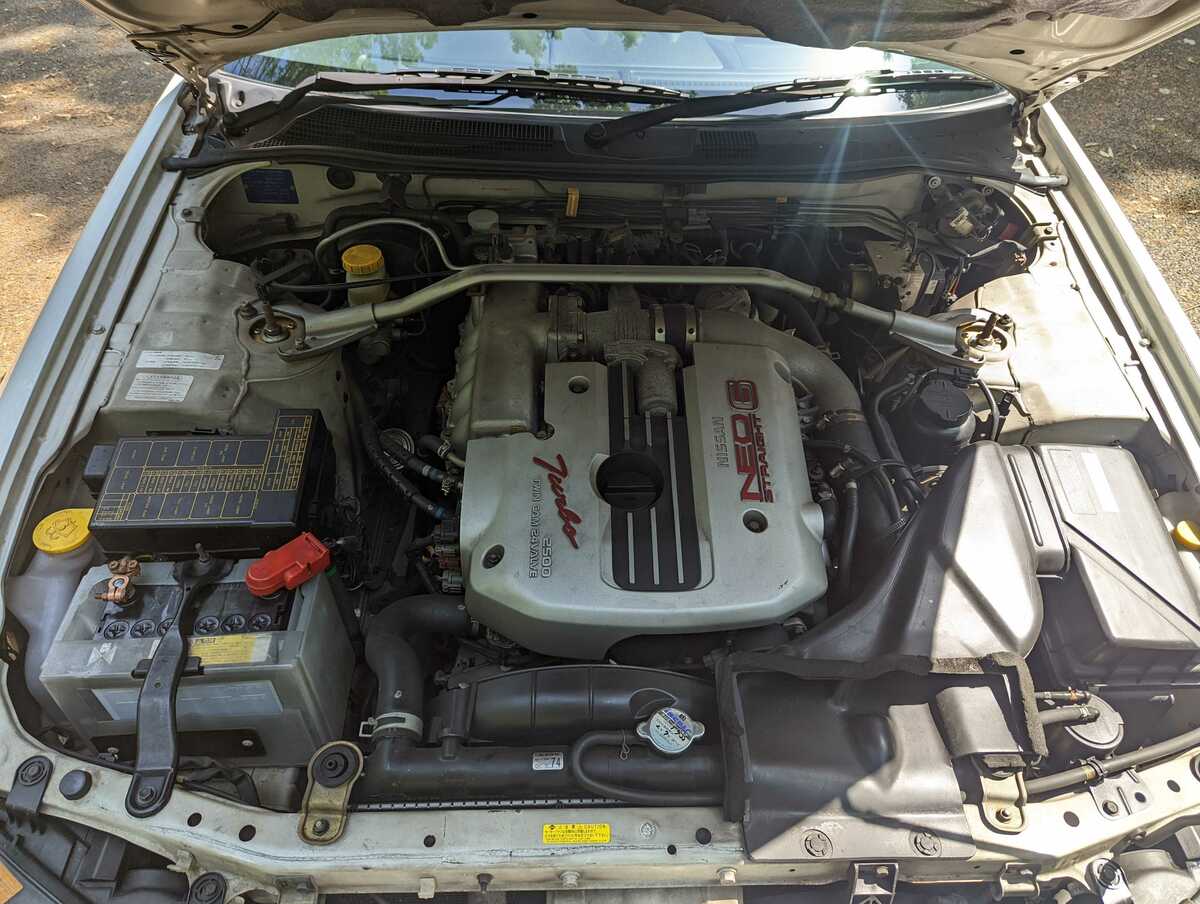 Currently, there are many aftermarket body kits designed to make the GT-T look more like a GT-R, however our opinion, the GT-T already looks pretty great on its own.

The GT-T has a reputation of being a poor man GT-R but that doesn’t mean that it’s a slow or incapable car by any means. From the factory it’s rated at a very respectable 280hp which in truth is just 40hp less than the GT-R and the RB25 is a great engine and with slight tuning, it can easily make over 400hp. With 400hp, you would be on par or better with cars such as the NSX, the RX-7 and the BMW M5. Also - there are various GT-T body kits which give it wider arches if you'd want to achieve the iconic GT-R look such as Okubo Factory or Kuhl Racing. With 40,000$, you would be able to get a great-looking GT-T, low mileage, and have some spare to spend on mods and making it faster than a GT-R! 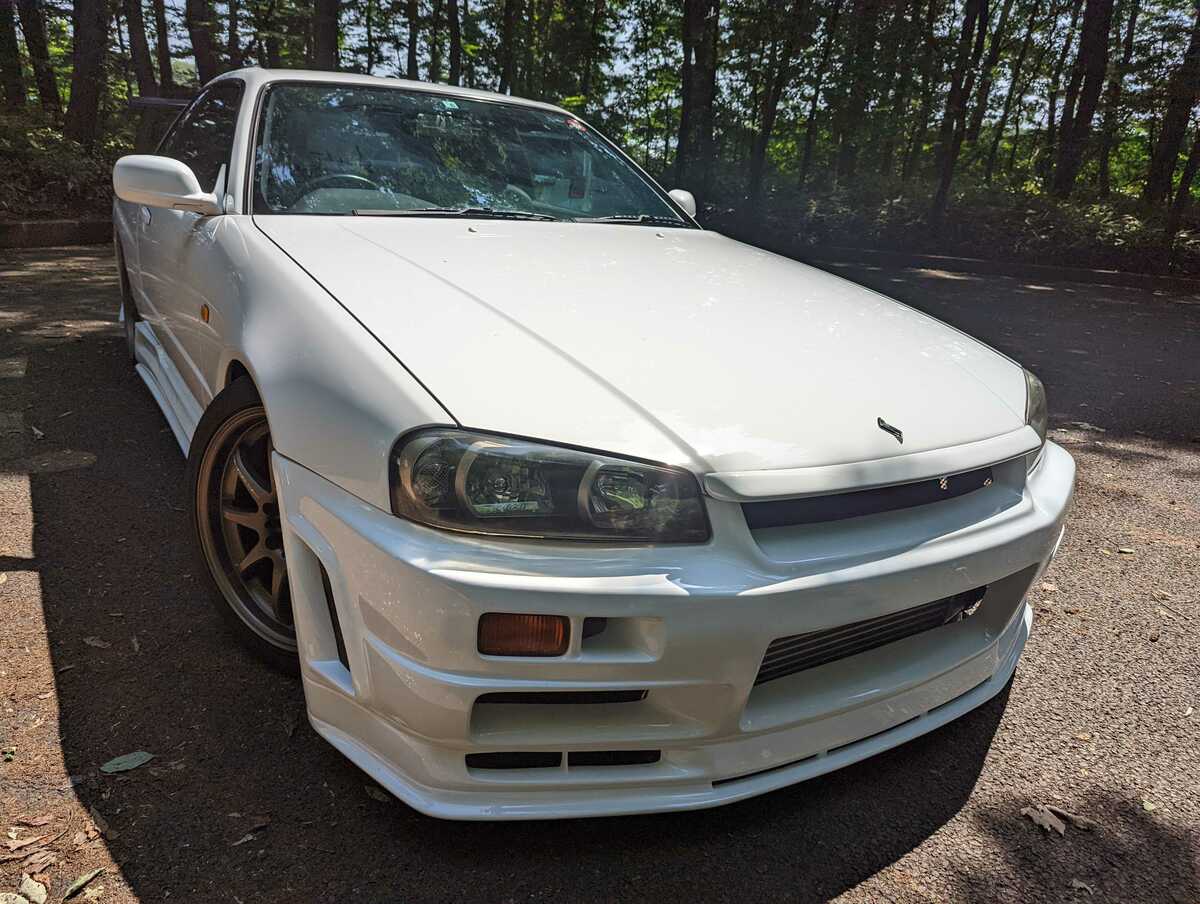 The GT-T shown in this article is currently in stock at SBI Motors JDM! We have many other cool JDM cars in stock too so please feel free to check them out!