Home › Blog › UsefulContent › Why have manual JDM and JDM cars gone up in value?

Why have manual JDM and JDM cars gone up in value?

Why have manual JDM cars have gone up in value?

The car industry like any other industry is evolving over time and always ever changing. One of the many ways automobile companies try and stand out amongst the rest and increase their market share is to innovate and create new technology which didn’t exist before. 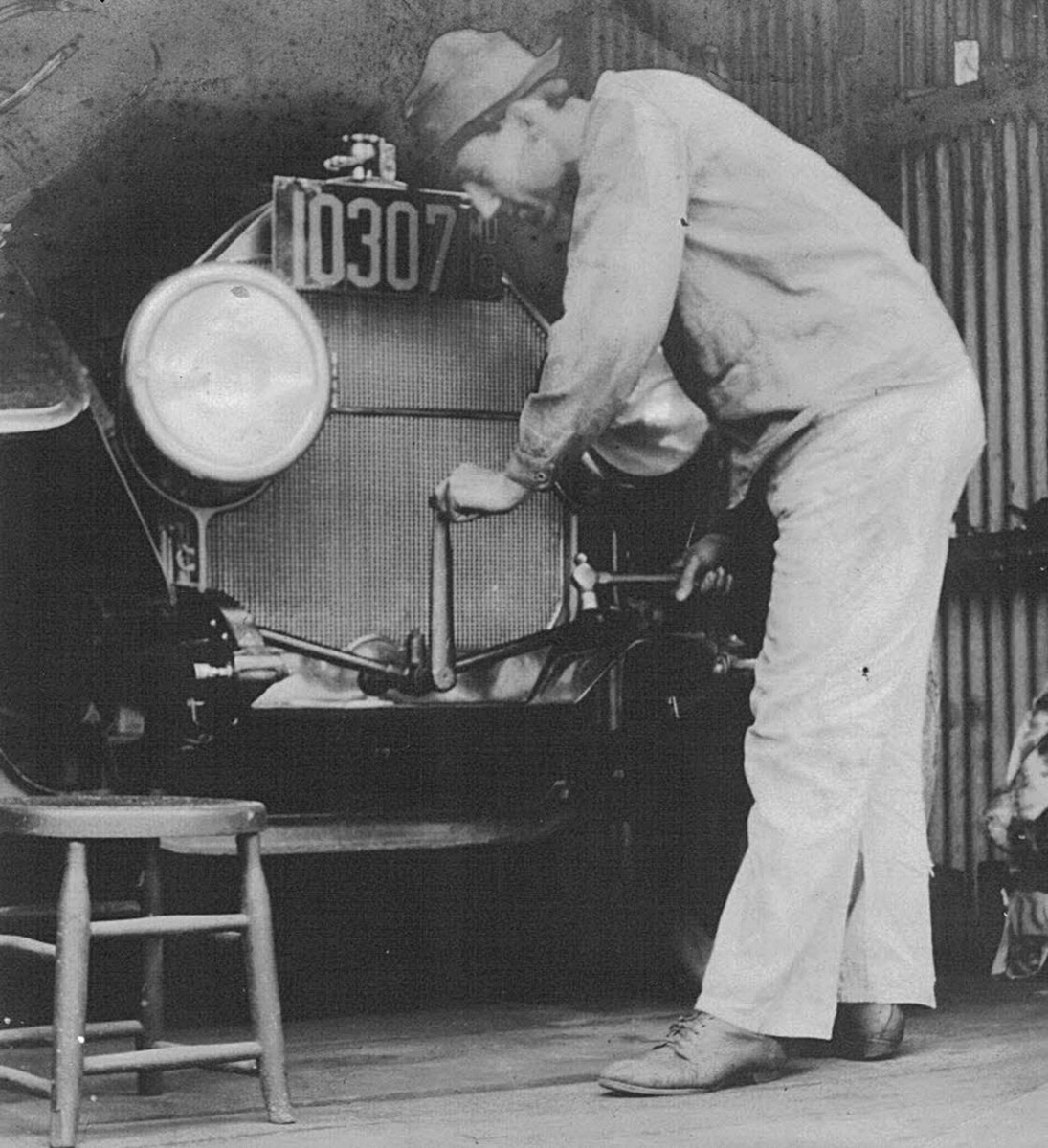 Whether it be battery start-up to replace the old school styled crank, having air-conditioning in the car, Anti-brake system to automatic transmission.

Why did manual sport cars stay relevant longer in comparison to “regular” cars?

However, during the 1980’s, things started to change as more and more cars were offering automatic transmission cars as their standard and they started slowly and gradually replacing the manual transmissions. 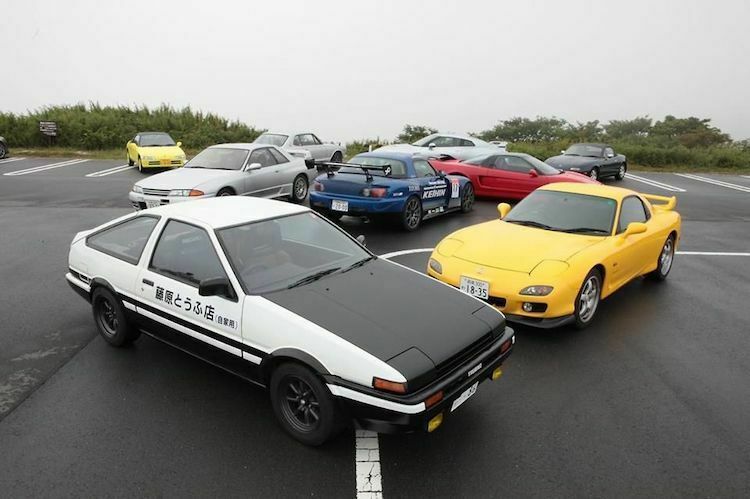 Why are manual transmission sport cars are dying out now?

However as automatic transmission kept getting better over the years and car companies wanted to try and squeeze out every advantage over their competition to showcase their faster cars, the manual transmission started fading in the sport car industry as well.

Despite the change, and the clear advantage automatic transmissions have over manual transmissions, people still wanted a manual car as it was more engaging, “fun”, and a more analog feel between you and the car which a lot of car enthusiasts love until today.

The car industry and companies however now are slowly phasing out manual transmissions in new models since sport cars aren’t as in demand as they were back in the 90’s and early 2000’s as we now live in an age where SUV’s and EV cars are dominating the industry thus making the people interested in buying new sport cars a very small number of the market.

One of the most controversial cars which have seen this happen would be new Toyota Supra. Being the successor of the “legendary” Mark 4 Supra, expectations were sky high as it had already been over 20+ since the previous Supra had debuted. Once the details were announced that it was only to be released in an automatic transmission however, this sparked an outroar in the car community. The reason for this huge uproar is that only is the new Supra an automatic transmission only, but also the fact that it uses a BMW Z4 engine and transmission meaning that it doesn’t stay true to the it’s origins of the renown 2JZ engine. 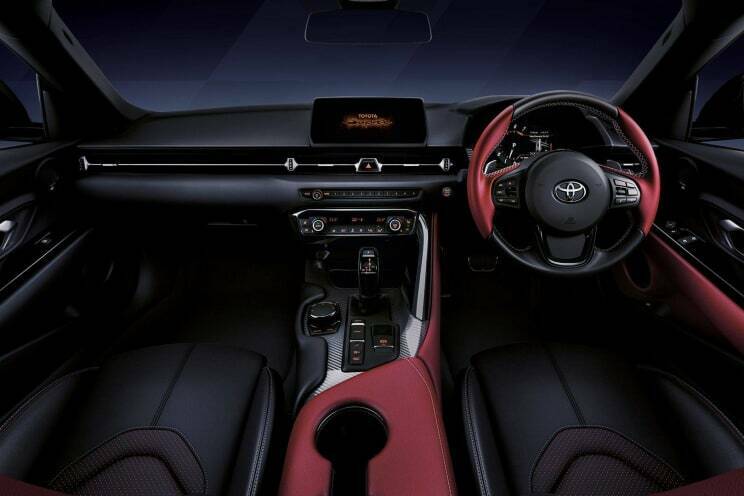 These are all some reasons why thy the new Supra hasn’t sold or done well as just barely 10,000 units have been sold since the car debuted in 2018.

The rise of the value of old JDM sport cars

Due to the rarity of new manual transmission cars, people are now looking back on older JDM so that they can own their own manual JDM sport cars. This has caused the used sport JDM market at an awkward position as there are fewer and fewer JDM sport cars every year due to cars being in accidents or scrapped in the circuit yet demand for them is increasing. This has caused a massive price increase in JDM sport cars in the past 10 years. So much so, that many 90’s and 80’s JDM cars are selling for more now than what they were new and that was over 40 years ago.

To put this into perspective, this is more than a new Ferrari 458 Spyder which sells for $263,000 (almost double) and is almost the same price as a 2021 Lamborghini Aventador.