TOYOTA is a car company established in Japan, and many Japanese people love Toyota cars.

In fact, 50% of cars sold in Japan are Toyota cars.

Toyota is also one of the biggest car company in the world.

In 2020, although it was a challenging year due to COVID-19 pandemic, the number of Toyota cars sold in the world are highly ranked.

Although Toyota is a Japanese company, Toyota cars are running not only in Japan but also all over the world.

Why do Toyota cars are accepted in many countries?

In this article, we introduce 3 features of Toyota cars. 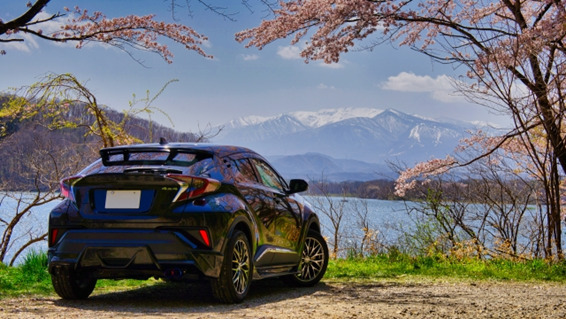 You may have image that Toyota cars are safety and dependable.

In fact, Toyota cars are relatively less malfunctions and defects.

According to the vehicle dependability study by J.D. Power, which is an American research company, Lexus and Toyota are highly ranked.

As the data shows, Toyota cars are recognized as safety and dependable.

Toyota cars are recognized as an eco-friendly car.

Since 1960s, Toyota has been working on environmental area.

The number of used hybrid cars are not many, but hybrid cars is remarked as an eco-friendly car all over the world. 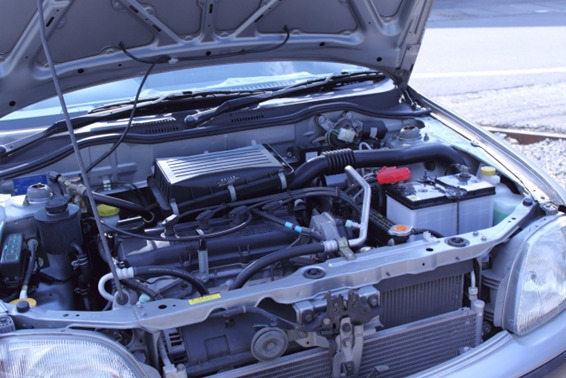 Many people evaluate that Toyota cars are innocuous.

For example, there is a brand called “Corolla” which has been produced and sold since 1966.

Corolla is sold in more than 44 million in over 150 countries and regions.

British media The Guardian evaluates Corolla as below:

“this transcontinental tour de force is one of the blandest and most innocuous cars on the road. Shorn of its incredible records and mass appeal, it’s just a very regular car(1).”

The Guardian says that such characteristic is one of the reasons why corolla is accepted in all over the world.

In fact, corolla is accepted not only novice driver but also drivers who are in business.

Innocuousness is one of the advantages Toyota cars have.

Today we introduced about Toyota, but there are a lot of car company in the world, and different car company have different characteristic in their car.

SBI Africa sells many cars produced by many companies. Please check out our website!

(1): Cited from Martin Love, ”Toyota Corolla: ‘Nothing has been left to chance’ ", The Guardian, 30 Jun 2019.
(URL: https://www.theguardian.com/technology/2019/jun/30/toyota-corolla-worlds-bestselling-car-of-all-time-nothing-left-to-chance)