The Lancer Evolution series has had a great legacy in other aspects of car culture. Whether it be in numerous appearances in Initial D as one of the main antagonists of the series or in very popular rally games like Dirt 4 or Dirt Rally 2.0.

The production of the Lancer Evolution VI TME, which is propelled by Mitsubishi's 2.0-liter 16-valve DOHC intercooler/turbocharged engine, which has been tuned and configured for best performance on the tarmac and has interior and exterior trim reflecting a WRC motif.

There were a number of performance upgrades that were done on the TME which will be highlighted below. 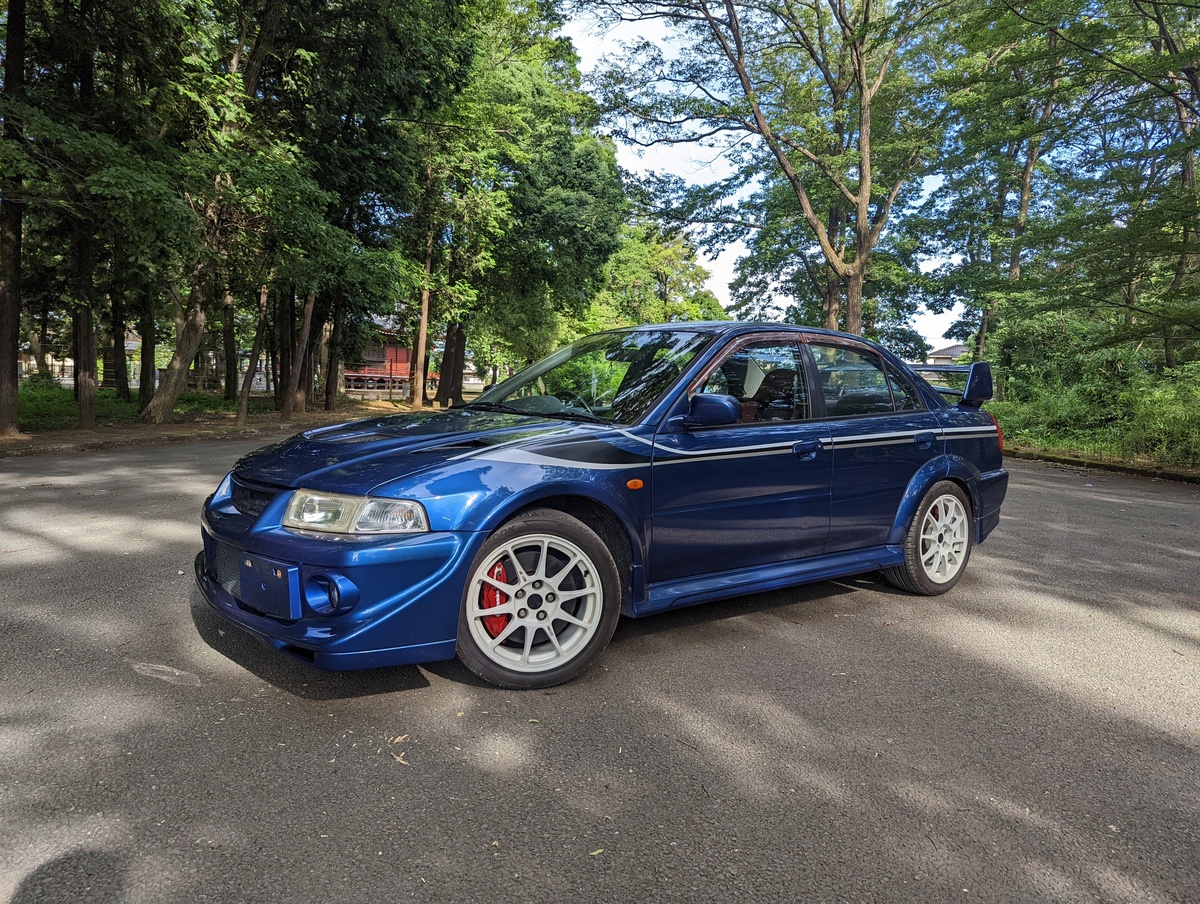 On tarmac surfaces, the tarmac suspension is designed to provide better initial responsiveness. (Factory option on RS; standard on GSR)

A brand-new muffler that has improved and quieter performance is achieved by using a single large bore circular tailpipe.

The front strut tower bar is a standard feature on GSR as well as the Evo VI RS.

The interior of the Evo 6 TME is almost identical to the regular Evo 6 and the Evo 5 actually as they both share the platform the CT9A. However, there are a few extra differences that make the TME a bit more special. 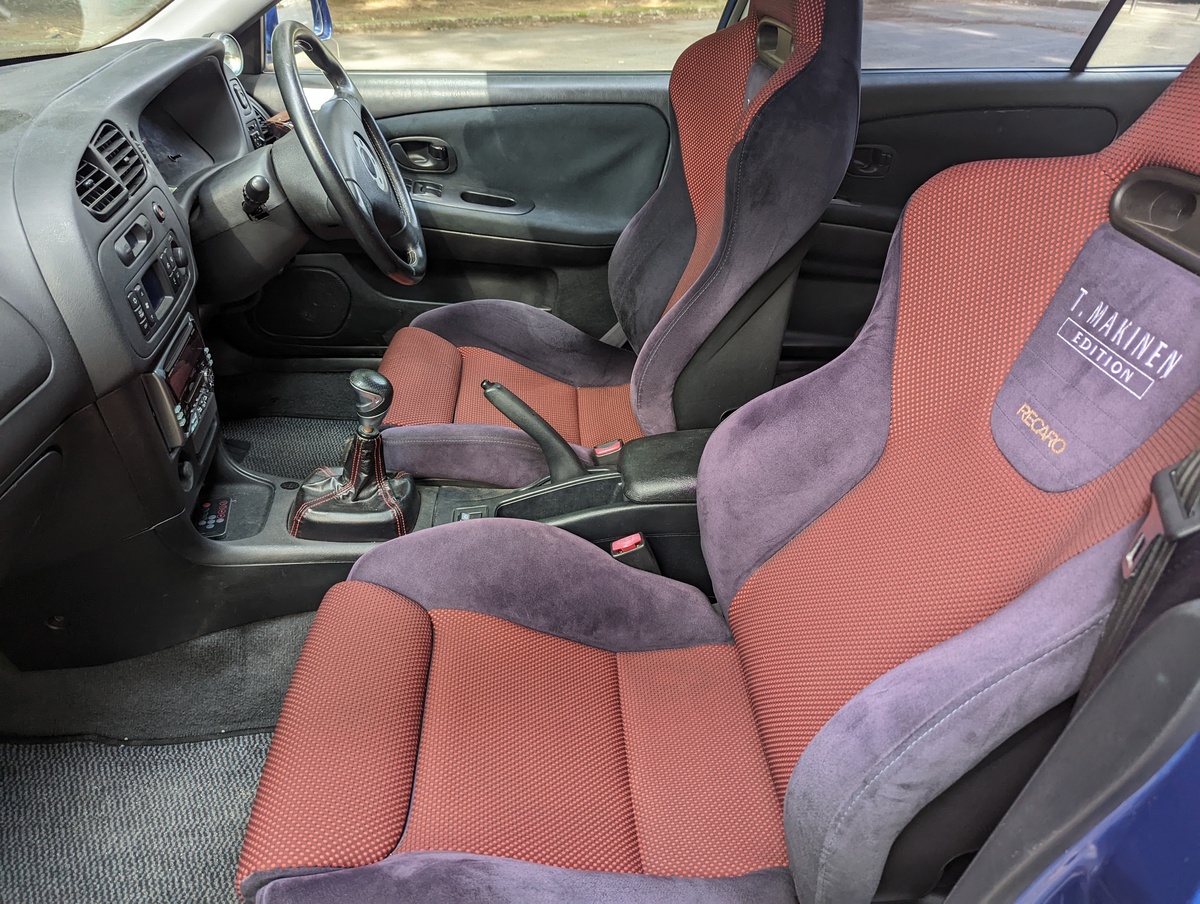 The dashboard is finished in black with red lettering. Instrument dial faces use exclusive colors.

There are numerous changes done to the exterior of the TME.
A more powerful new design for the front bumper decreases air intake temperature and enhances aerodynamics, all of which help to stabilize the characteristics of power output.

As an option, the GSR has a Special Coloring Package that replicates the details found on Mitsubishi WRC Group-A cars. The package includes a WRC stripe, Ralliart decals (on the ends of the front and rear bumpers), Mitsubishi 3-diamond decals on the ends of the rear spoiler, a white upper wing section for the rear spoiler, rear panel garnish, body-keyed door sashes, amber front indicator lenses, and black door handles.

In order to increase the number of available body colors to five, new Passion Red and Canal Blue liveries are added to Scotia White, Satellite Silver, and Pyrenean Black. (Only available in the color Passion Red)

After driving the TME for a while and getting feedback from very popular YouTube JDM specialist Albo, it’s safe to conclude that the TME is a very very special car and that the upgrades it received are worth the nickname The Evo 6.5 called by many fans. Taking into consideration how expensive a regular CT9A platform is nowadays and how limited edition the TME is as only 2500 were ever made, it is a car we would seriously consider picking up if you are a rally fan or want something which is practical yet incredibly fun to drive. For only 35,600$ USD this car can now be yours here at SBI Motor JDM! 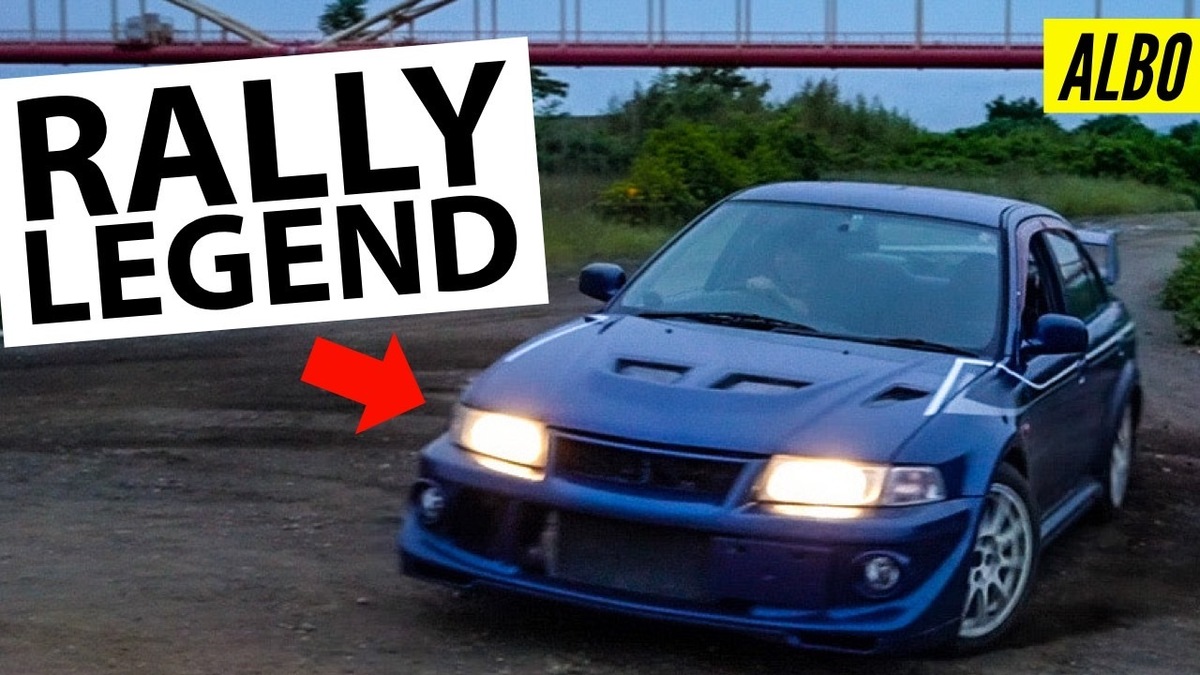