Home › Blog › UsefulContent › Why are Japanese used cars so affordable?

Why are Japanese used cars so affordable?

Why are Japanese used vehicles so affordable?

Many people who visit Japan for the 1st time are speechless and can’t believe how affordable used cars are in Japan. This comes as a surprise to many people as Japanese cars are known for their reliability and quality and despite them being used, they are often in very good condition yet sold for so cheap. There are many reasons why this is the case, and I would like to go over 3 of the reasons why used cars are so affordable in Japan.

For those who never owned a car in Japan or don’t know much about registering a car in Japan, you might not know what Shaken is. Shaken is a compulsory inspection for all vehicles in Japan that must pass this extremely rigorous and hard test. When a car is new, it is given a 3-year shaken however, every time after that is 2 years. The cost of Shaken ranges upwards of around 1000USD$ every two years and the older the car is, the harder it is to pass shaken every time. This makes selling your old car in Japan very appealing after a certain amount of Shaken as owning a new car makes this procedure very easy. 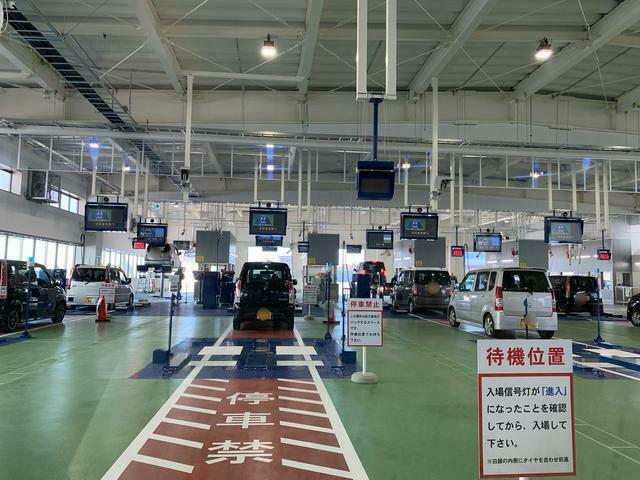 Japan has some of the most competitive new vehicle costs in Asia and the rest of the globe. This is due to Japan's vast economy, which allows for "scale economies," as well as the fact that automobiles made locally do not need to be shipped as far for sale. Motor vehicle manufacture is one of the most important sectors of the Japanese economy, and local consumers gain as a result of its magnitude. 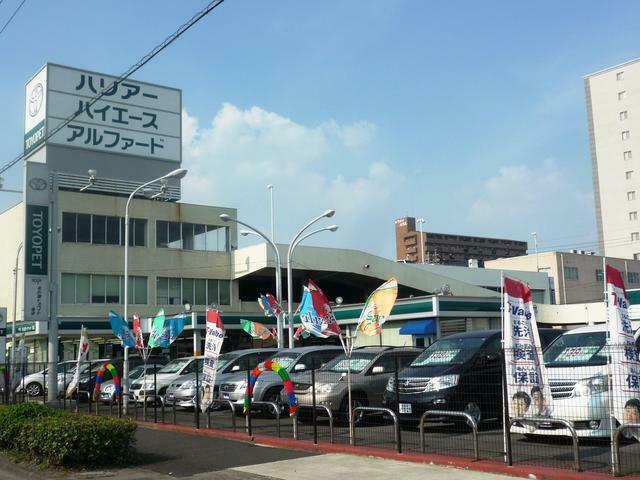 The Japanese people are very risk-averse people which means that they would try not to take many risks as possible. There is a myth here in Japan that once a car reaches a certain amount of km’s, it is deemed as too old and that a new vehicle must be bought to swap it. This concept originally started during Japan’s golden era in the 80s and has lasted up until now. Despite a lot of Japanese cars lasting even over 350,000kms easily, you will often see Japanese people selling their cars in less than the cars expected life span.

There are many reasons why the used market for vehicles is very affordable in Japan, and there are reasons why cars are kept in good condition. These are “blessings” in some way for people who want to buy a used Japanese car from Japan as it is very possible to get a car in very good condition for less than a fraction of the price of how much it was used.

Please head over to our homepage and see all the great vehicles we have for sale!